The Alaska Chamber of Commerce (Chamber) sent out a press release this afternoon updating their position on the state fiscal crisis. Such releases from interest groups usually have the feel of naked self interest. This one is no different.

The Chamber wants to avoid costs to their members in the form of new taxes on business to pay for state government at the expense of state employees. 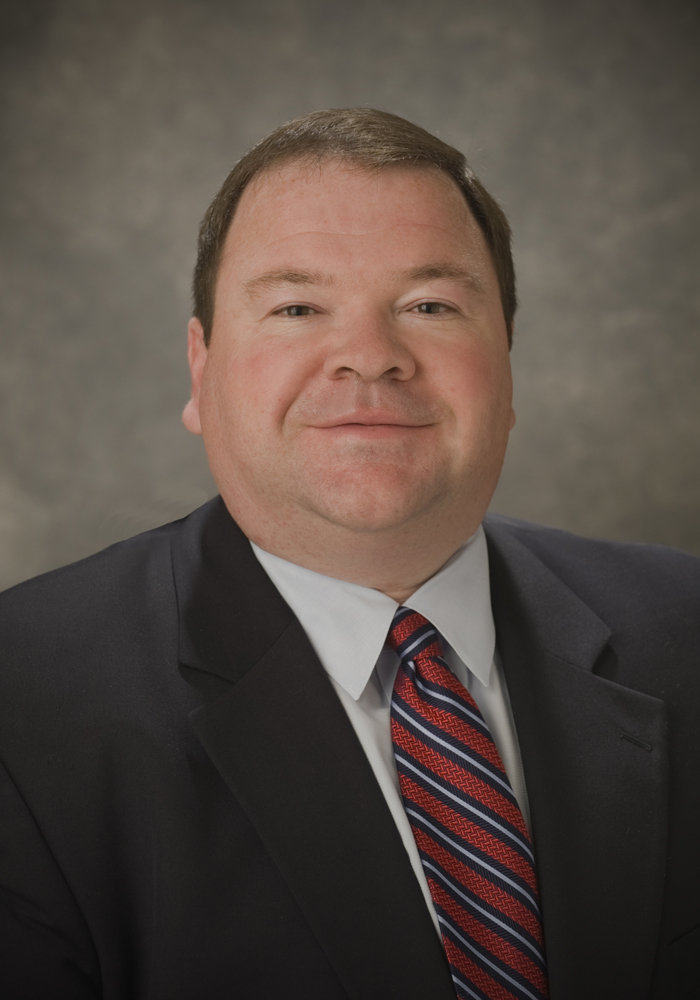 Just because the positions of such groups are self interested doesn’t mean all their arguments are without merit.

This offering attributed to Chamber President and CEO Curtis Thayer is a powerful statement likely to resonate with lawmakers and voters alike:

“The public won’t support a host of new taxes,” Thayer said. “Not while the State is handing out double digit raises. How can they when their friends and family members are losing their jobs?”

(Anchorage, AK) — On Friday, April 15, the Alaska Chamber spoke in opposition to House Bill 249; an omnibus bill proposing steep increases to taxes on motor fuel and the fishing and mining industries. The Chamber supports reductions to Unrestricted General Fund Spending to $4.5 billion, and Alaskan companies from Ketchikan to Barrow insist that spending be brought in line before the State burdens industry with new taxes.

Thayer said, “House Finance held a hearing back in March where representatives expressed serious concern about the overwhelming size of automatic pay increases for public employees while Alaska companies are rapidly constricting.”

Building a sustainable state government is a responsibility that must be shared by all Alaskans; public and private. Alaska’s principal industry has already lost more than 3,000 jobs this year. Juneau’s singular focus on increasing taxes is indicative of a continued unwillingness to participate in creating a government Alaska can afford.

Copies of Chamber testimony and advocacy positions are available online at alaskachamber.com. The Chamber believes spending must be brought in line while Alaska’s savings are still available as a resource. To that end, we support efforts to:

Thayer said. “Not while the State is handing out double digit raises. How can they when their friends and family members are losing their jobs?