Here are five quick takeaways the rest of the media missed on candidate filing day.

Who’s Out — Maybe the biggest takeaway from filing day is how many big impact legislators decided to call it a career rather than attempt to return to Juneau next year. When the deadline came and passed, Sen. Johnny Ellis, Sen. Charlie Huggins, Sen. Lesil McGuire, Sen. Bill Stoltze, Rep. Mike Hawker, and Rep. Kurt Olson all decided not to give it another go.

Love’em or hate’em, that group represents a lot of legislative history and institutional knowledge. Add to that group the late Rep. Max Gruenberg and the dozens of incumbents facing serious challengers this fall and it’s clear this is a year that could reshape the Legislature for many years to come.

4-Way Melees — If you don’t enjoy political campaigns, and particularly Republican political campaigns, it is probably best to avoid the cities of Kenai, Wasilla, and Palmer. All three will sport 4-way Republican primaries. In Kenai: Rich Koch, Keith Baxter, Gary Knopp, and Kelly Wolf are all running for the same seat while in Palmer: Richard Best, Delena Johnson, Nancy Campbell, and Larry Wood are making a go of it.

Independent-itis — This looks like the year of the Independent. In addition to the U.S. Senate race that features Indy Margaret Stock, who we’ve been talking about for awhile, there are state races chock-full of independents that could be real contenders.

In Ketchikan, Incumbent Rep. Dan Ortiz is once again running as an Independent.

Around the rest of the state Jason Grenn (Southwest Anchorage),Vince Beltrami (East Anchorage/Hillside), and Duncan Fields (Kodiak) all have the look of real challengers. There is a slew of additional independents that filed, but we are still trying to figure out how much noise any of them might make.

Musk Ox Fail — The Alaska Republican Party rattled their sabers quite mightily this past legislative session that any Republicans seen cavorting with Dems (That means the Musk Ox Caucus) would face the full wrath of primary challengers.

Rep. Jim Colver (Palmer/Valdez) has a primary challenger in George Rauscher. Colver beat Rauscher in a three-way race two years and it seems pretty clear he was coming back for another shot at Colver no matter what.

Rep. Louise Stutes does have competition, but from Independent Duncan Fields, not from another Republican. Rep. Paul Seaton (Homer) got two primary challengers in Beth Wythe and John Cox, virtually guaranteeing Seaton a win. Rep. Gabrielle LeDoux (Northeast Anchorage) received no primary or independent challengers at all.

All-in-all, any pressure Republican Party insiders might have hoped to apply with primary challenges just did not materialize.

God Help Us — Yes, Jeff Landfield now has a real chance at winning his race for State Senate from South Anchorage. 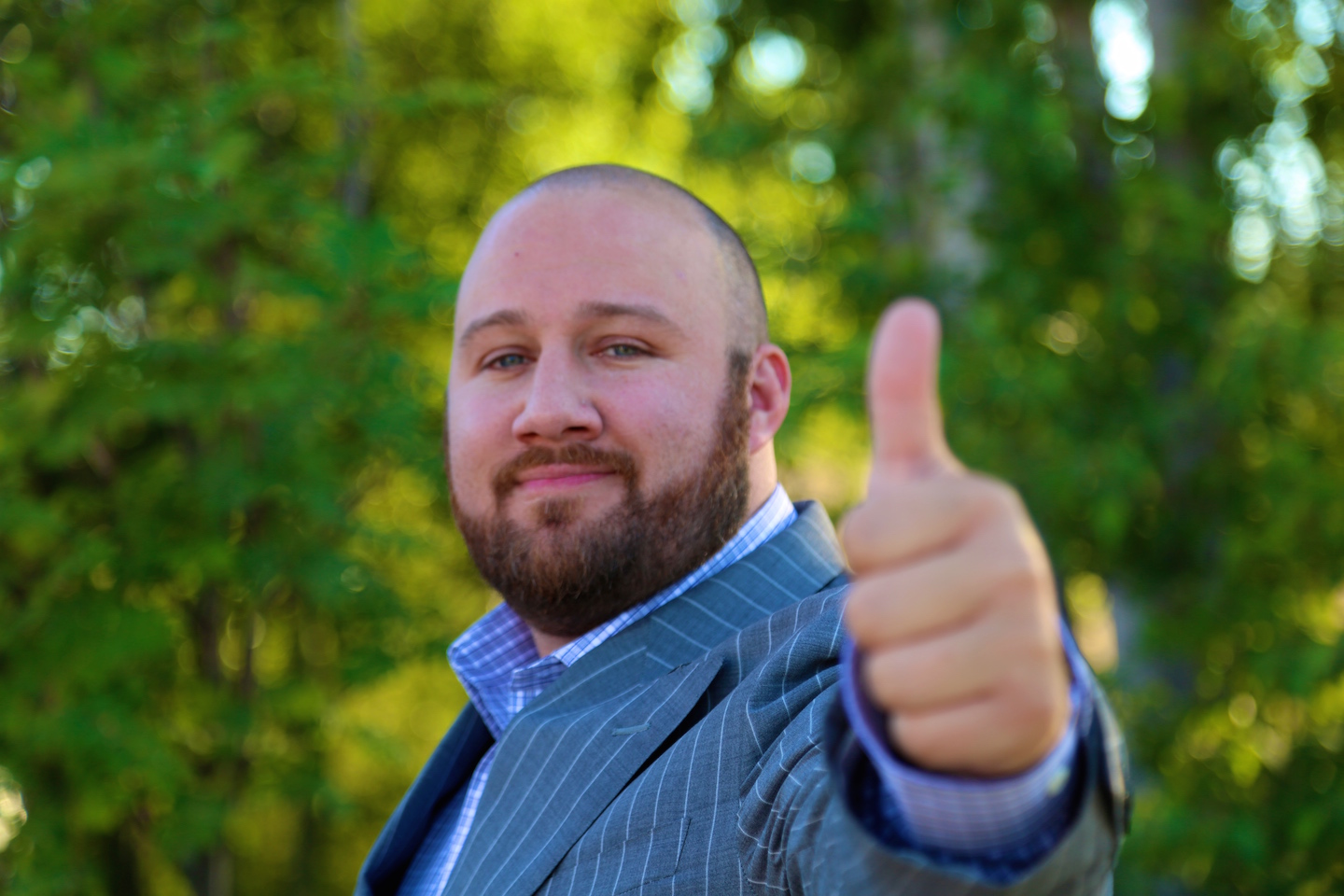 Because of Rep. Craig Johnson’s decision to run for Senate and Natasha Von Imhof’s decision to stay in the Senate race rather than moving over to the House race,  the Senate District L Republican primary is now a full blown three-way race.

The conventional wisdom is that Johnson has the name recognition, conservative street-cred, and industry backing to be the favorite. That is probably the right thinking.

But consider this, in a three-way race in the year of the outsider, both Johnson and Von Imhof clearly occupy “insider space.” Also, Johnson has never been known as an inspiring or dynamic campaigner.

Landfield is the only one running as the outsider and is undeniably the most energetic on the campaign trail. I’m not saying he is in now the favorite, but in a three-way race where 40% wins it, it’s worth remembering in 2012 Landfield received 43.96% in this exact same primary.

Senator Jeff Landfield could be a thing.

Bonus Bit — Assemblyman Patrick Flynn decided not to run for the Senate seat opened by the retirement of Sen. Johnny Ellis. That leave the race a one-on-one match-up between political strategist Tom Begich and Ed Wesley. Begich has to be the favorite.