Atlantic Monthy — Astonishingly, the 2016 Republican presidential race has been dominated by a candidate who is not, in any meaningful sense, a Republican. According to registration records, since 1987 Donald Trump has been a Republican, then an independent, then a Democrat, then a Republican, then “I do not wish to enroll in a party,” then a Republican; he has donated to both parties; he has shown loyalty to and affinity for neither. The second-place candidate, Republican Senator Ted Cruz, built his brand by tearing down his party’s: slurring the Senate Republican leader, railing against the Republican establishment, and closing the government as a career move. 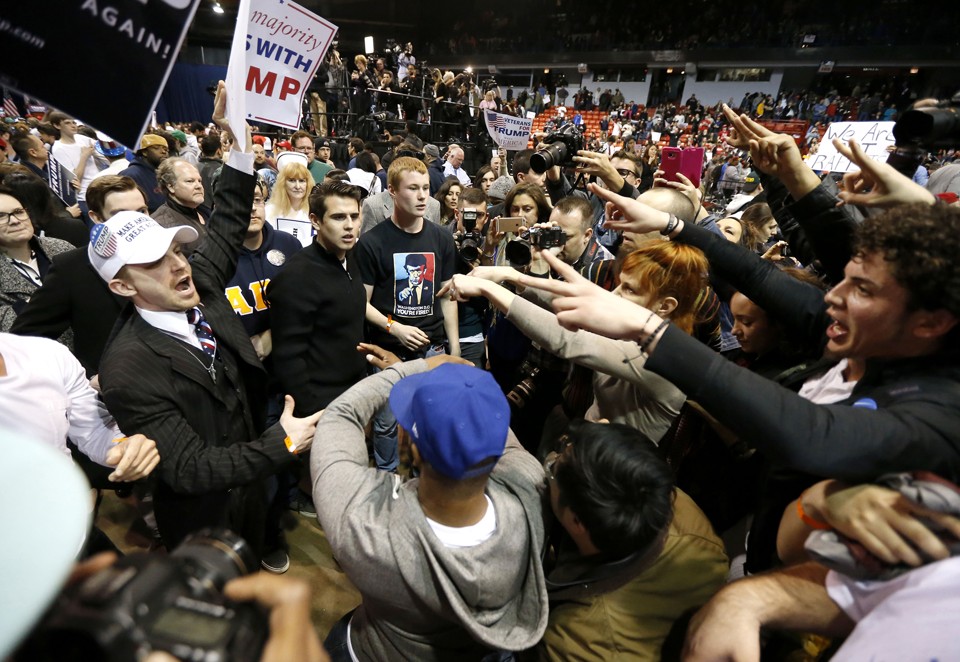 The Republicans’ noisy breakdown has been echoed eerily, albeit less loudly, on the Democratic side, where, after the early primaries, one of the two remaining contestants for the nomination was not, in any meaningful sense, a Democrat. Senator Bernie Sanders was an independent who switched to nominal Democratic affiliation on the day he filed for the New Hampshire primary, only three months before that election. He surged into second place by winning independents while losing Democrats. If it had been up to Democrats to choose their party’s nominee, Sanders’s bid would have collapsed after Super Tuesday. In their various ways, Trump, Cruz, and Sanders are demonstrating a new principle: The political parties no longer have either intelligible boundaries or enforceable norms, and, as a result, renegade political behavior pays.

Be the first to comment on "How American Politics Went Off The Rails: The Definitive Explanation"