Juneau Empire — The tooth is out there. 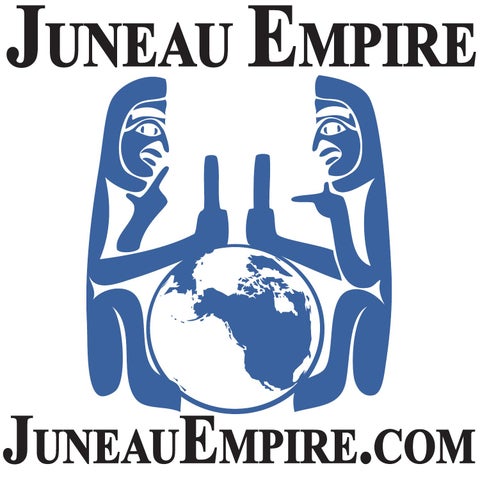 According to new campaign finance disclosure reports, Rep. Cathy MuÃ±oz is enjoying the support of some of Juneau’s dentists, while her electoral opponent, Justin Parish, reported his biggest expense was a dentist’s devil: candy and snacks to pass out at Juneau’s Fourth of July Parade.

“Well, half of what I got were mandarin oranges,” Parish said by phone.

The latest figures posted by the Alaska Public Offices Commission indicate MuÃ±oz’s campaign had, as of July 15, $24,154.13 available for her re-election race in House District 34, which covers the Mendenhall Valley. Parish, a newcomer to state politics, reported having $3,344.82 available to his campaign.

APOC requires candidates to disclose campaign and expenses 30 days, 7 days, and one day before an election. July 15 was 30 days before the Aug. 16 state primary.

Neither MuÃ±oz nor Parish face challengers in the primary. MuÃ±oz is running unopposed as a Republican and Parish is unopposed as a Democrat. Unless one withdraws from the race before the Nov. 8 general election, they will meet on that ballot.